KATHMANDU, Aug 30: Prabhat KC, a resident of Kathmandu Metropolitan-17, on Sunday morning was found at the entry gate of Bhatbhateni Superstore, Tangal, shouting at the staff of the departmental store.

KC said he was supposed to purchase fresh goat meat which the store has announced to sell for almost 35 percent less than the market price. But he had to return empty-handed and distressed as he had been almost force-sold a product that was a month old by one of largest chain stores in Nepal.

This is an example of how the general public is being cheated by the so-called ‘big and influential’ traders in the domestic market. Recently, Bhatbhateni Superstore has been publicizing that it has been selling fresh goat meat prepared from the local goats in Bhairahawa and Nepalgunj at Rs 850 per kg against the market price of around Rs 1,300 per kg.

KC said he had also made a phone call to the company the very morning to be assured of the quality and price of the product. “An attendant named Bishnu KC had told me that they have been selling the meat that was packaged just yesterday,” KC said. “But when I reached the superstore’s outlet at Tangal to collect the product, I came to know that the product was packaged on August 1,” KC told this scribe showing the packet he had received.

Since August 19, the government has imposed prohibitory orders, restricting all activities except the essential ones. To this end, the government has not permitted even the vendors who depend on small trading business to manage two meals a day for their families.

A few days ago, the government even cracked down on online delivery businesses, stating that such businesses are also not enlisted under the category of ‘essential services.’ Chief District Officer of Kathmandu, Janak Raj Dahal in a media interview had also said that there is no need for the home delivery service as the administration has allowed the groceries to operate till 9:15 in the morning every day.

However, Bhatbhateni is blessed to run its groceries throughout the day. All the 11 outlets of the departmental store in the Valley have been allowed to operate from 10 in the morning till late evening. According to the officials of the store, customers can post their orders of the goods they intend to purchase only via the staff of the company.

However, the company fails also in abiding by the government’s safety standards for its customers as the people are often seen crowded to post orders. “We are also tired of informing the store’s officials repeatedly to maintain the safety standards,” said a police official who was on-duty at the location, on condition of anonymity. 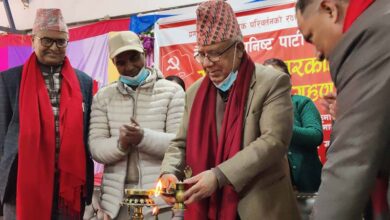 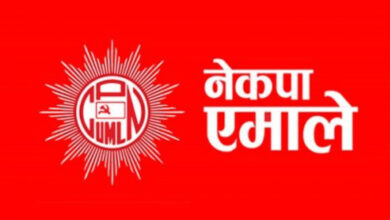 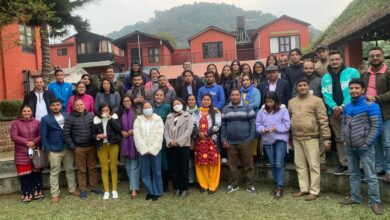 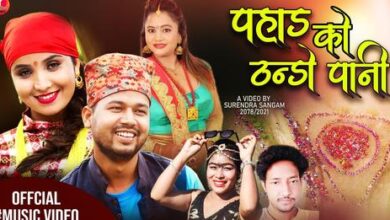 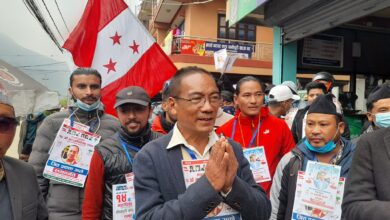 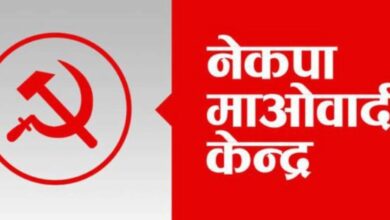