A Pakistan International Airlines Airbus A320 flying from Lahore has crashed in the densely populated Model Colony residential area of Karachi.

The pilot had reported a loss of engine power and subsequently issued a mayday.

TV footage showed rescue crews combing through debris strewn across the streets of Model Colony, 3.2km (two miles) north-east of the airport. A number of houses were destroyed.

Eyewitness Mohammed Uzair Khan told the BBC he had heard a massive sound and went outside his home. “Almost four houses were completely collapsed, there was so much fire and smoke,” he said. “They are almost my neighbours, I can’t tell you what a horrible thing it was.”

Health officials in Sindh, the province where the plane crashed, said 37 bodies had so far been brought to the Jinnah and Civic hospitals, but it was unknown whether they were passengers or residents.

The cause of the crash is yet to be confirmed. PIA chief executive Air Vice Marshal Arshad Malik said the pilot had told traffic control that the plane was experiencing “technical difficulties”.

Pakistan’s Dunya News said it had obtained a recording of the air traffic control conversation, also posted on monitoring website liveatc.net. In the purported recording, the pilot says the plane has “lost two engines”. Several seconds later he calls “mayday, mayday, mayday” – the final communication from the plane.

Bank of Punjab president Zafar Masud was among the passengers and survived the crash, a Sindh provincial government spokesman said. The other known survivor was named as Muhammad Zubair.

A senior journalist at TV channel 24 News, Ansar Naqvi, was also listed on the passenger manifest.

Pakistan’s Prime Minister Imran Khan said he was “shocked and saddened” by the crash, promising an immediate investigation.

Pakistanis across the country are preparing to celebrate the end of Ramadan, with many travelling back to their homes in cities and villages. 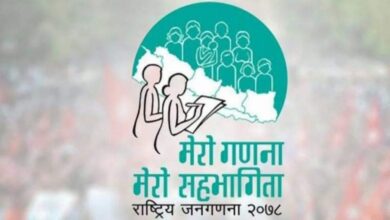 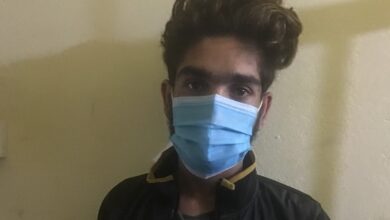 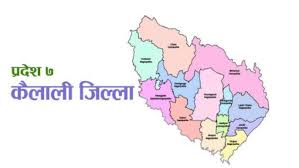 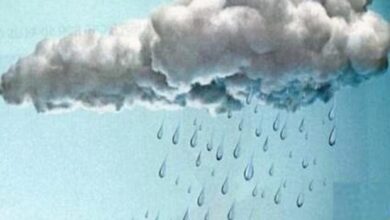 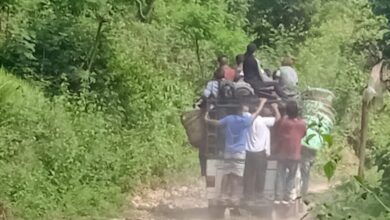 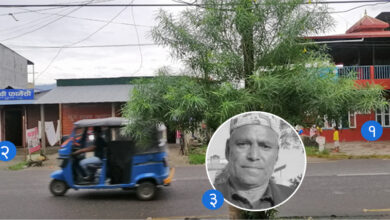