This has effectively stopped our vital human rights work there: work to end to violence against women, human rights education in schools and colleges, and ensuring human rights for everyone in India.

Sign the petition and tell the Indian Prime Minister to stop attacking activists and organisations like Amnesty India and Greenpeace India.

Earlier this year, ten prominent human rights activists were also arrested under a draconian security law. These actions are politically motivated – and a sign that the government is afraid of being exposed.

But with your support, we will not be silenced. Now more than ever, we need to act. 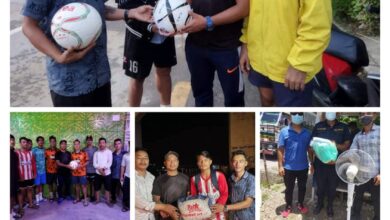 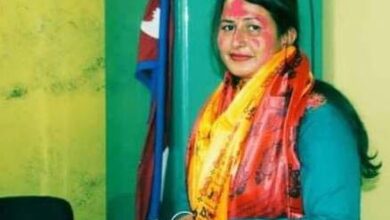 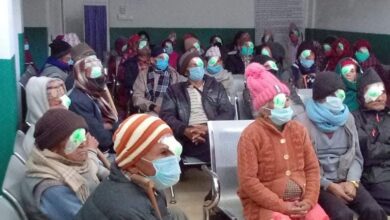 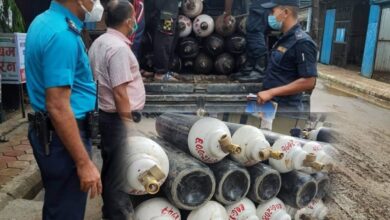