After completing the race in 58.25 minutes, Thapa will become the king for a year before bagging a cash purse of Rs 60,000, crown, medal, trophy and certificate, the organisers said.

It is believed that Dalsur Ghale Magar became the first king of Liglig Kot by winning the race for three consecutive years. The tradition of selecting the king through the race ended after Drabya Shah came into power via the same race.

The race might have started for a different purpose then but it was restarted nine years ago as an annual competition to attract tourists in the area. 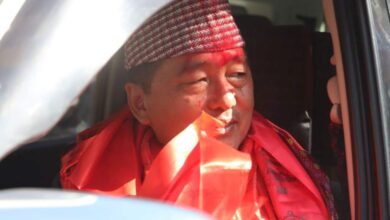 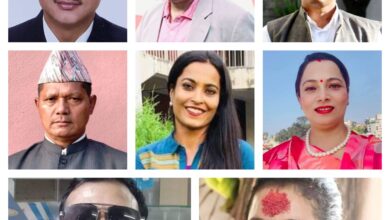 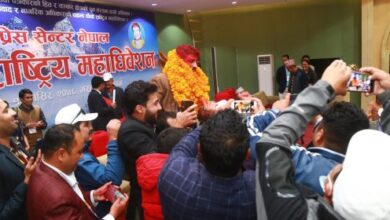 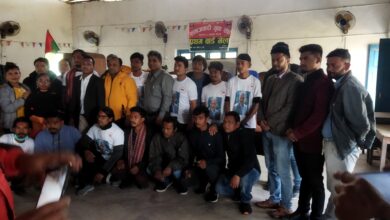 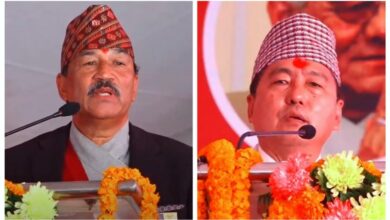 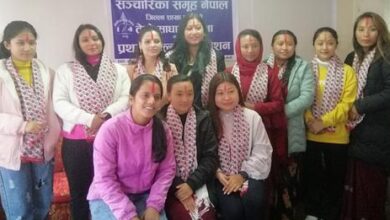