Amnesty International Nepal organized its 28th Annual General Meeting (AGM) in Dharan sub-metropolitan city of Sunsari district on 8 and 9 November 2019. The gathering of Amnesty Nepal’s group representatives from across the country in Dharan shared a vision of taking actions towards ending the culture of deeply rooted impunity in Nepal by inspiring its members and supporters to “take injustice personally”.

On 7 November, a press meeting was organized at the Hotel Gajur, the AGM venue where about a dozen local journalists attended the event. The journalists were handed out a press note and given a brief highlight of the AGM including information relating to the guests, issues being discussed at the AGM, among other things. 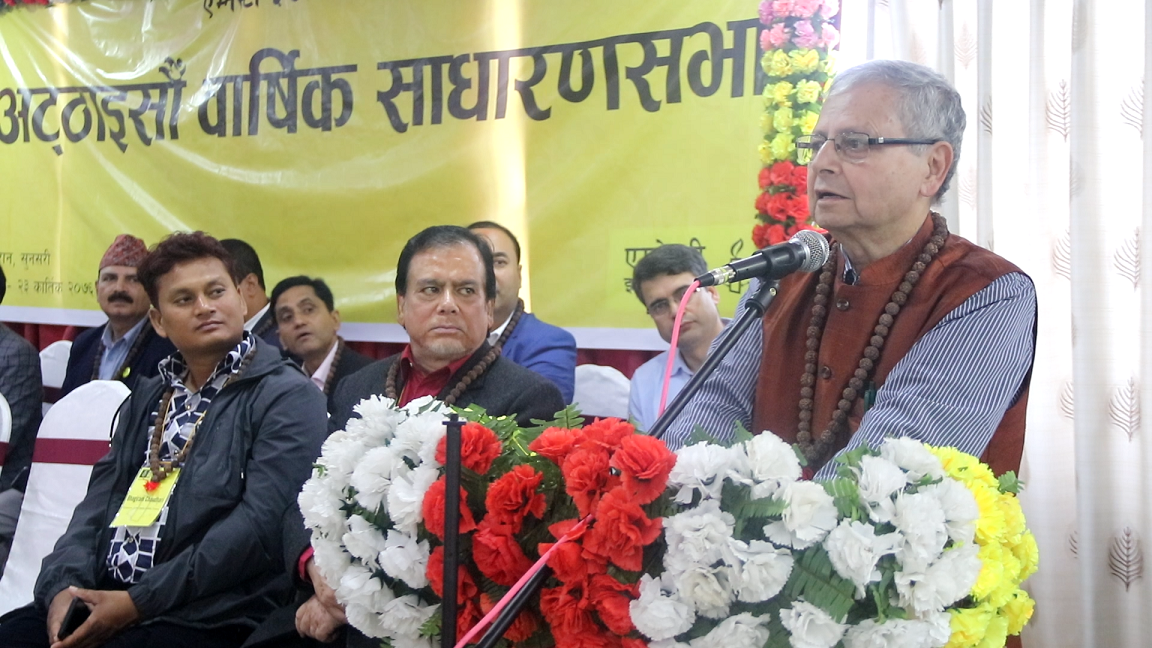 Honourable Justice Anup Raj Sharma, Chair of the National Human Rights Commission was the chief guest in the opening ceremony of the AGM on 8 November. In his speech, Chair Sharma focused on the worrying delay in resolving the transitional justice issues. He emphasized on the need of a holistic approach to transitional justice which not only sanctions the perpetrators but also guarantees reparations to the victims’ and their families. He also highlighted that there needs a strong mechanism and a very dedicated and cautious approach so as to safeguard the interests of victims and witnesses particularly those who have suffered torture and sexual violence including rape.

The international guest and Amnesty International’s International Board member Dr. Anjhula Mya Singh Bais gave a  very inspiring speech at the inaugural emphasizing how important it is to engage with a wider constituency of people including youths and women to strengthen the cause of solidarity, brotherhood and mutual cooperation to tackle the global human rights challenges occasioned due to phenomena such as climate change, international financial crisis and international terrorism. And that this could happen only with the strong leadership and vision of the organizations like Amnesty.

After the opening session, the AGM participants took part in a silent protest march demanding an end to the violence against women and regulate the sale of acid. Amnesty International Nepal’s youth members affiliated to Central Campus of Dharan Youth Network organized a street drama depicting how girls and women are attacked with acid in their face and how it devastates their life and future. The performers made a strong appeal to the government and those who were standing by to ensure the strict regulation of sale and purchase of acid.

The AGM’s closed session on 9 November started with the AGM Chair Mr. Surya Bahadur Adhikari appointing the volunteers and tellers, endorsing the the AGM agenda proposed by the Board and setting the ground rule of the AGM as well as informing about the quorum. The total presence of the eligible voting members was registered as 72.

Then presentations were made on various reports of the F/Y 075/076 :  report on the the human rights activities, report of the board’s activities,  financial report, and the Appeal Committee’s report which followed by questions and answers and then approval by the plenary.

Then the AGM went on to deliberate on the proposed amendments to the Amnesty Nepal’s statute. A contentious proposal was concerning the removal of the existing three term threshold to be elected to the board positions. The participants were divided on this proposal and the Chair and the General Secretary came up with an alternative proposal of making the threshold limit to four term rather than completely removing it. When put to vote, the proposal did not garner the required 2/3 votes and thus failed. Other amendments were however carried forward.

The closed session also approved the operational plans for the year 2020 and the 2020 budget. Presentation on the current funding challenges as well as on the outcomes of the second Global Assembly were also made. The closed session then adopted two human rights resolutions – 1)resolution on Economic, Social and Cultural Rights (ESCRs) and 2) resolution on the Internal Measures to Mitigate Global Warming.

The AGM concluded with a Press meet, which saw participation of local reporters and media persons. Members of the National Board the Director interacted with the various members of the press to inform them about the resolutions that were adopted as well as Amnesty Nepal’s upcoming plan of action for pertinent human rights advocacy and action.

During the AGM, the volunteers and staff of Amnesty Nepal also conducted an online campaign demanding accountability from China about the hundreds of thousands of people missing in the Xinjiang Uighur Autonomous Region. About a hundred signature were collected. Likewise, they also organized an offline petition signing desk where the AGM participants asked the Social Welfare Minister Honourable Tham Maya Thapa to undertake initiatives to reform Nepal’s rape laws by removing the statutory provision of one year to file a complaint of rape.

On 10 November, a press meeting was organized to inform the local media in Dharan about the outcome of the AGM of Amnesty Nepal. The journalists were also provided Amnesty Nepal’s annual report that contained the audit report with the organization’s annual income and expenditure details. The director responded to a number of questions of the journalists relating to the transitional justice, ESCRs and the freedom of expression. 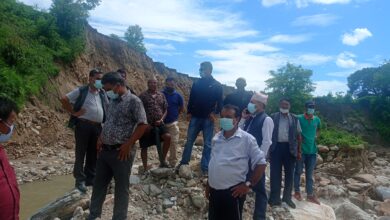 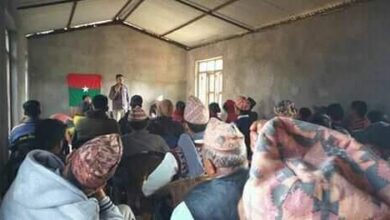 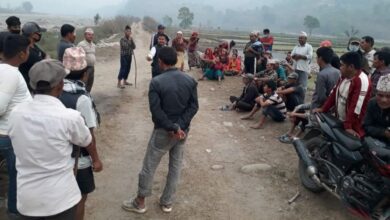