To understand where this conception comes from let’s have a bit of a history lesson.

Also read: How to check your iPhone’s battery health? Tips for a longer battery life

Is it safe to leave your phone on charge all night?

Initially, batteries were made of nickel-cadmium battery (NiCad). These batteries were often bulky, had low capacity and required a long time to charge. Remember those rechargeable AA batteries? Imagine popping a bunch of those bad boys on your phone every day.

They were also notorious for their habit of forgetting how much charge they can have if they weren’t given a 100% charge cycle this phenomenon was called cyclic memory. 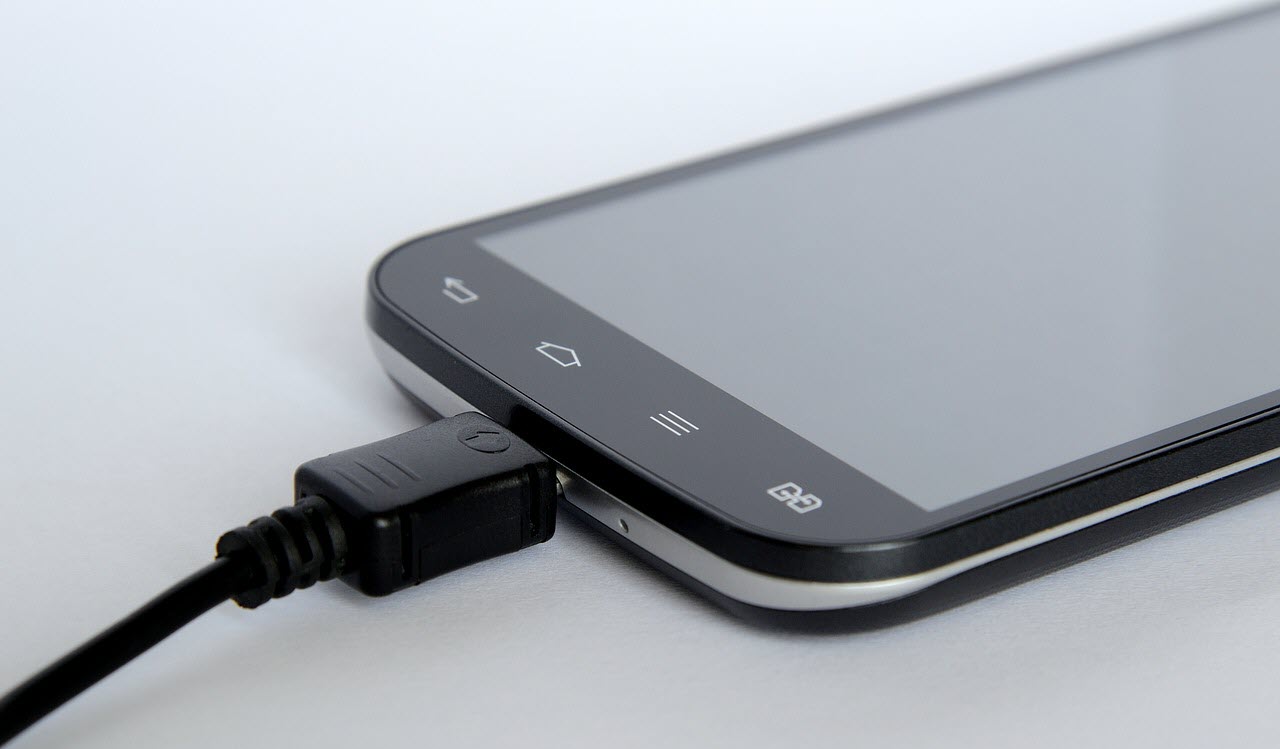 Now, these NiCad batteries and their chargers had a habit of overcharging as they often required 8 hours (For AA batteries) to charge people often forgot and overcharged them. Users often complained about the chargers getting molten due to heat generated by current and batteries falling short with their capacity due to cyclic memory issues. So, now you can see what made people skeptical about overnight charging.

But the thing is, modern smartphones use lithium-ion batteries (Li-ion). These batteries do not have the notorious cyclic memory issue and the fact that they are lighter and have better capacity than NiCad batteries was another advantage.

Past few years has also seen extensive development in the software support for smartphone batteries and their charge cycles. Power management is also handled by the software where the charging is stopped when the software detects that the battery is fully charged.

Once a battery reaches around 90 percent of the charge, the software automatically cuts down the speed at which the device is charging to safeguard the phone’s battery against overheating. So, in short, it is ok to leave your phone charging overnight.

But you do have to keep in mind that Li-ion batteries begin to degrade as soon as they come off the production line as its only natural and every battery has a finite number of charge cycle depending upon their capacity and usage after which it loses its capacity to function as originally designed.

How to maintain a good battery life 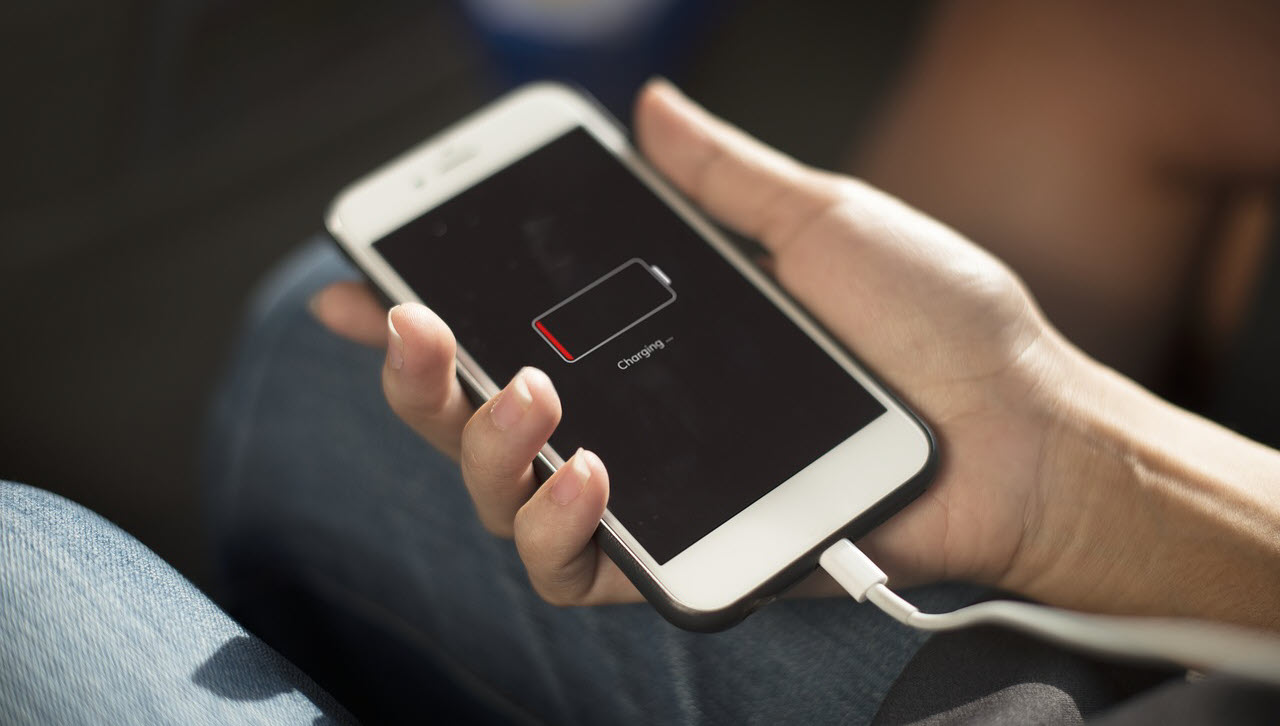 Batteries have come a long way since its inception but are still plagued by degradation and poor life cycle. Although there are advancements reported every day we still have a long way to go. Hopefully, using the above pointers, we hope you will improve your understanding of it and how to utilise it for your needs properly. 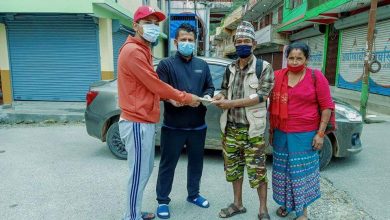